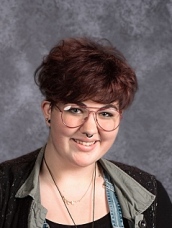 We live in a world where a trend is following what other people do. Boom.
Some kids see how others have taken their anger out and think i can do that to. Boom.
When nobody will listen. Boom.
Only open their mouths. Boom.
They only have one thing left to do. boom
And with them, they’re taking you. (Boom).