The History of Ice Cream 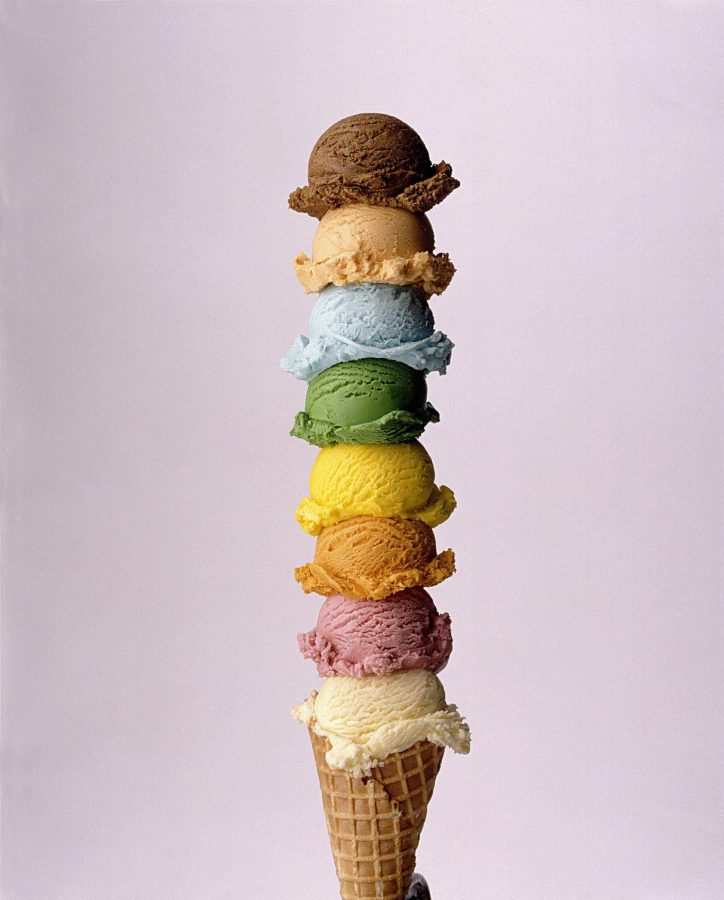 It was said that around 2,500 years ago  ice cream came about in Persia. Ice cream was  based on sweetened water grounded up and  decorated with fruit toppings. This treat gradually  spread within Europe along with new recipes.

Italian noblewoman Catherine de’Medici  traveled to France to marry the future king, Duke  de Orleans, in 1533 and introduced ice cream. She  wanted to produce and develop popular ice cream  that was also available to everyone.

A few decades after you would start to  see street vendors in North America selling ice  cream. They would soon realize they ran across a  huge problem, refrigeration. In 1926 refrigeration  problems were solved with electrical freezers. The  ice cream industry gained colossal enlargement,  making numerous amounts of ice cream flavors  with attainable prices.

Today, the United States is one of the  largest consumers of ice cream collecting more  than millions of dollars each year.

12 pounds of milk only produce 1 gallon of ice  cream